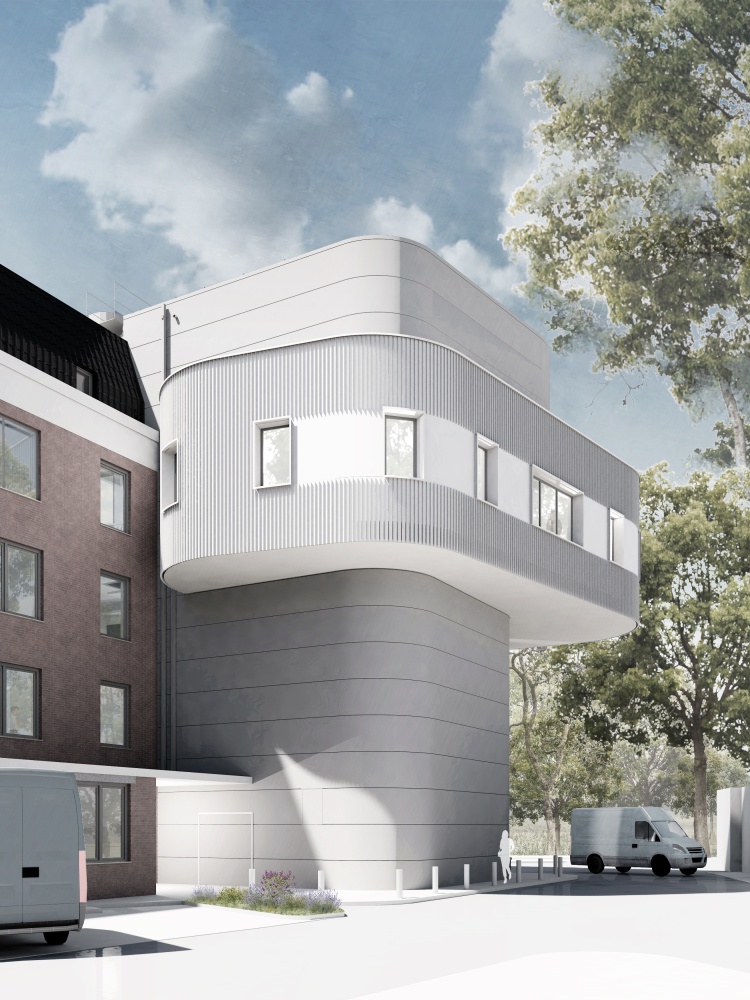 operating theatres at the Israelite Hospital

The IK-H is one of the leading clinics in Germany in the field of minimally invasive surgery, also called laparoscopic surgery in the abdominal area. The use of robotics requires more space in the operating theatre, but also additional ancillary areas for supplies, and will in future enable up-to-date surgical technology at the IK-H that is gentler on patients, while at the same time improving the working conditions for the operating theatre staff.