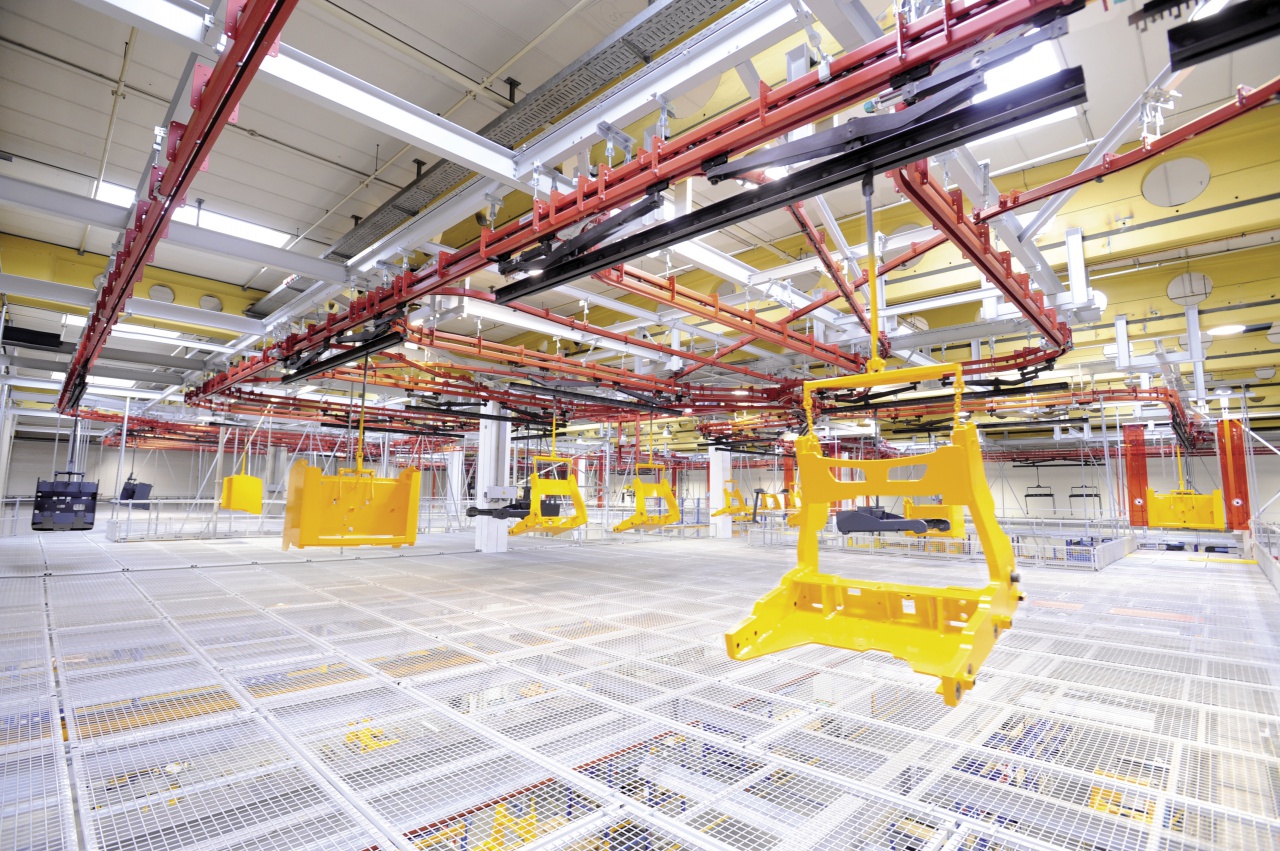 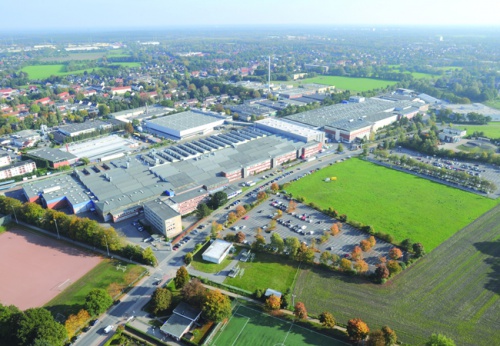 The biggest Jungheinrich (JH) plant in Norderstedt, Hamburg, was “trimmed” as part of further production ramp-ups, necessary modernisation and adaptation of the production and associated logistical processes. In addition to the internal plant planning, we took over the project management and, later on as the project progressed, also large parts of the planning for the main production line of the plant, the production of reach trucks.

From the new set-up of the then plant-owned cylinder production, to pre-production, to final production and associated test stands for quality tests at the end of the production process, including the adaptation of the logistical chain of reach truck production within the plant, all areas of the production stations were managed over several years. Also in the plant-owned Development and Test Centre, we scrutinised the processes of the users and together we developed optimised processes and suitable room layouts that economically reflected the work arrangement. Based on these findings, the development and production of prototypes of industrial trucks in the new layout was optimised. The planning of an extension building for vehicle and component endurance tests in the Development and Test Centre for the entire company was also part of the assignment. To be able to develop a system perfectly tailored to the requirements of tests on industrial trucks and their components, we dealt intensively with the research in other large test centres (e.g. Volkswagen or Lemförder/ZF) together with the project team for this area. 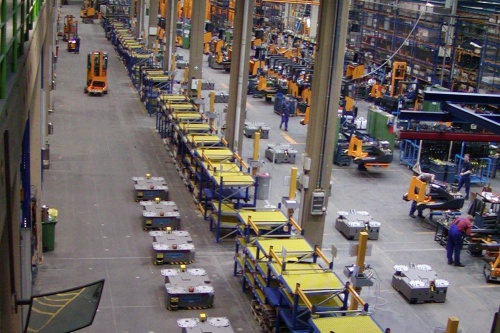 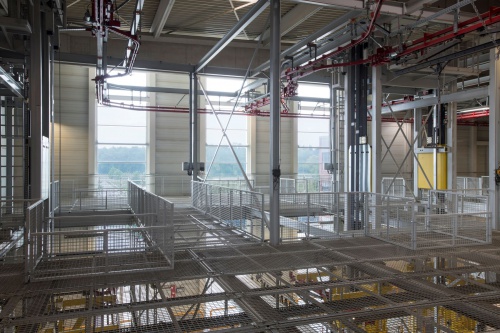