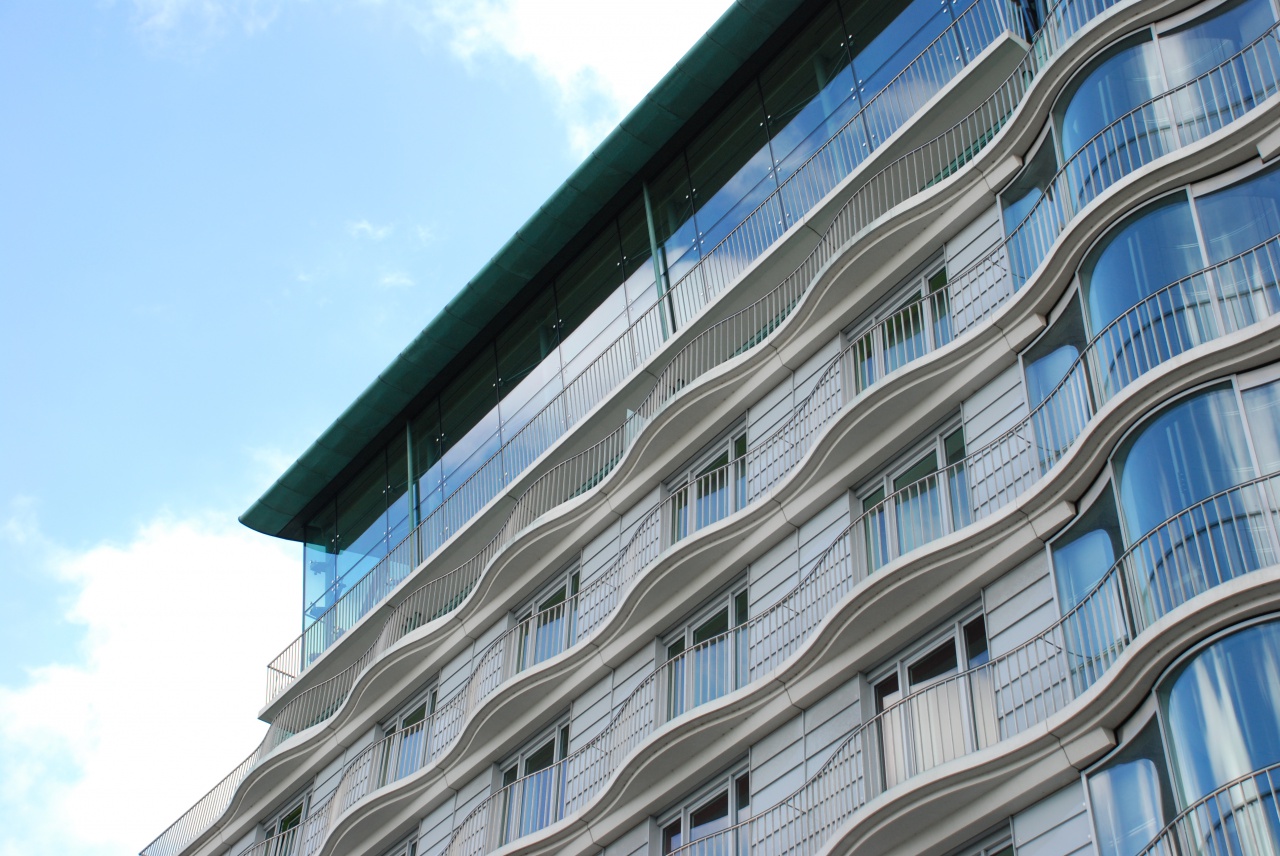 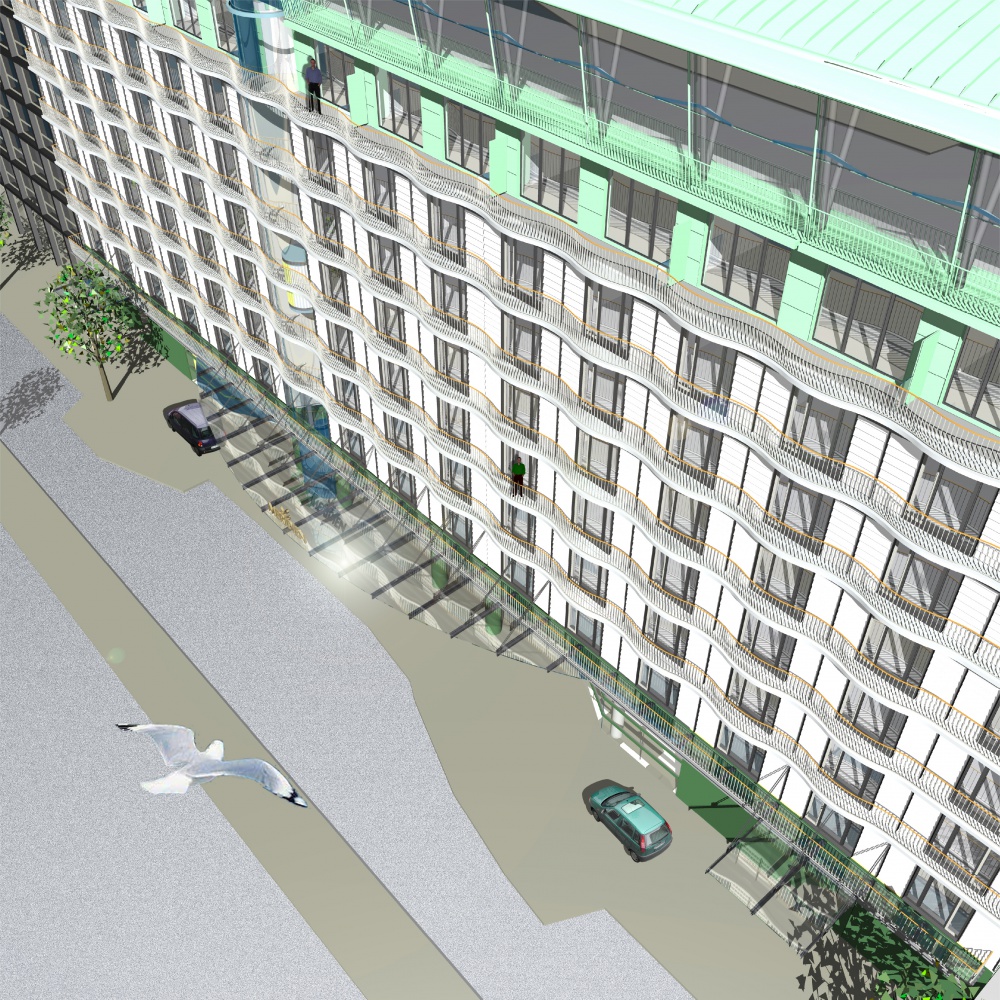 A challenging task for the young company was the site supervision for the new construction of the 5-star-plus hotel Royal Le Meridien on the Aussenalster. The contract initially included the site supervision for the demolition and the associated extensive pollutant remediation of the EDEKA building, the former EDEKA administrative headquarters on the Aussenalster, which was built in 1951. Due to the immediate vicinity of the Alster, special civil engineering with complex dewatering was necessary after demolition for the deep excavation, in which all common types of shoring were used – HDI underpinning, secant bored pile walls, soldier pile and sheet pile walls. After completion of the excavation, we were subsequently also commissioned to supervise the new construction project and oversaw the project, later supported by colleagues from the commissioned architectural office in Munich, until it was handed over to the operator. Another exciting aspect of the project was the need to adapt to the hotel operator’s furnishing and design specifications during the construction process, which required intensive coordination, especially in the area of structural analysis with the appointed structural engineer from Hamburg. But the effort was worth it in the end: Today, the hotel is highly competitive in Hamburg’s hotel scene and visually, thanks to the suspended wave-like concrete and glass façade with a vertical glass exterior lift to the restaurant area on the top floor, a real eye-catcher on the Außenalster.