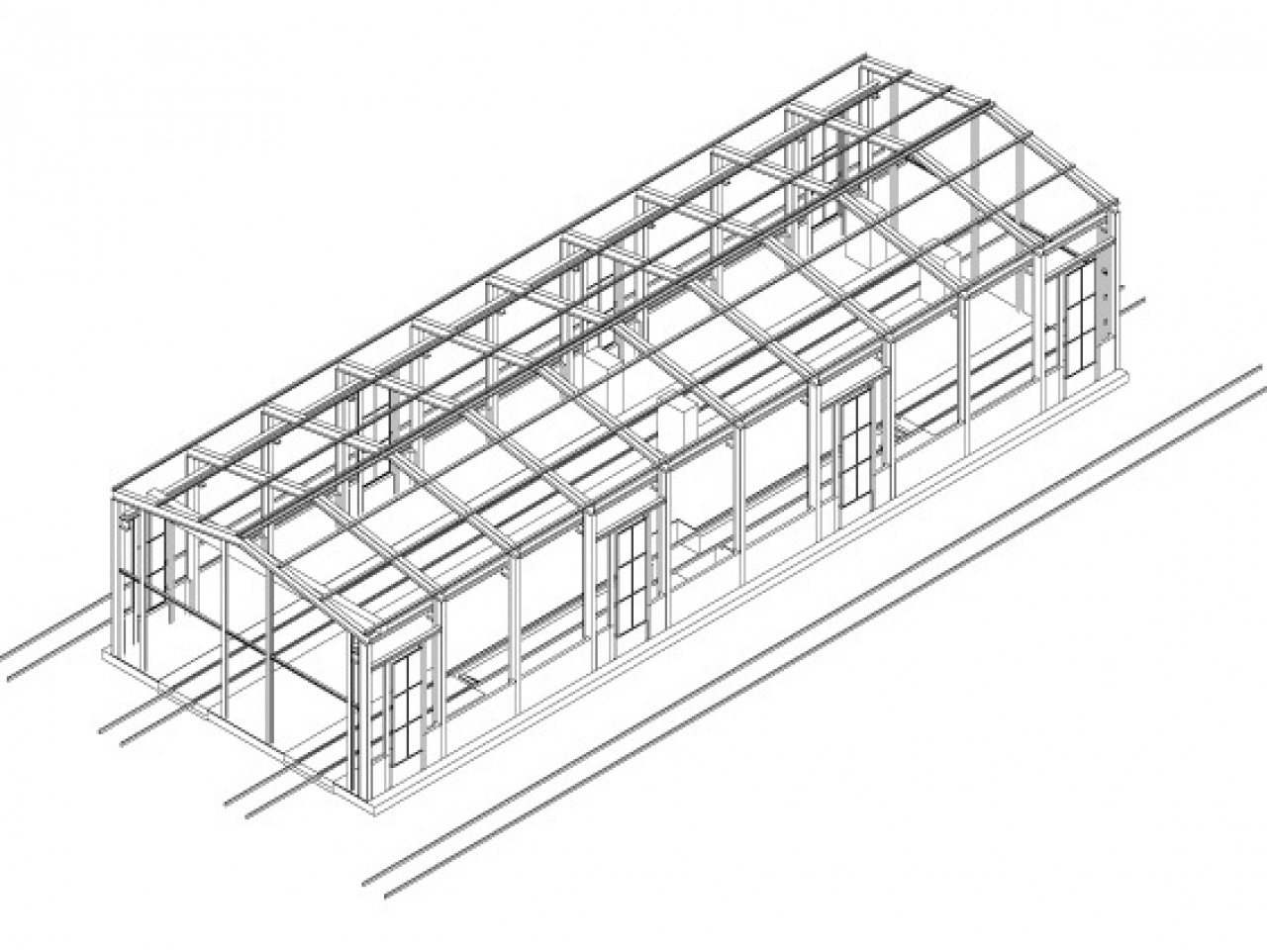 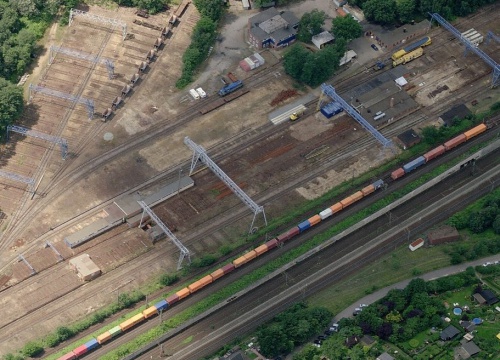 The special trains developed by Stahlberg Roensch (SR) for highspeed grinding of railway rail systems up to 80 km/h will be further developed by Vossloh after the takeover of SR, and the existing units will be maintained. A maintenance hangar was planned at the Reller site in Hamburg which matches the surroundings in the style of an old locomotive hall. In the hangar with rail connection, there is a need to safely lift the special trains weighing up to 120 t from the track for maintenance work using hydraulic rams. A second track can be used to drive over a pit so that work can be carried out on these train units from all sides.

The exciting project was managed by us as general planner until completion of the approval planning. After the takeover by Vossloh, the project was not pursued further due to capacity reallocations at the new owner’s existing plants. But the unique experiences gained from this, just like the enjoyable cooperation with the specialists for track construction, have shown that good engineering solutions can also be devised in completely new assignments by listening carefully to the users and consulting with them.