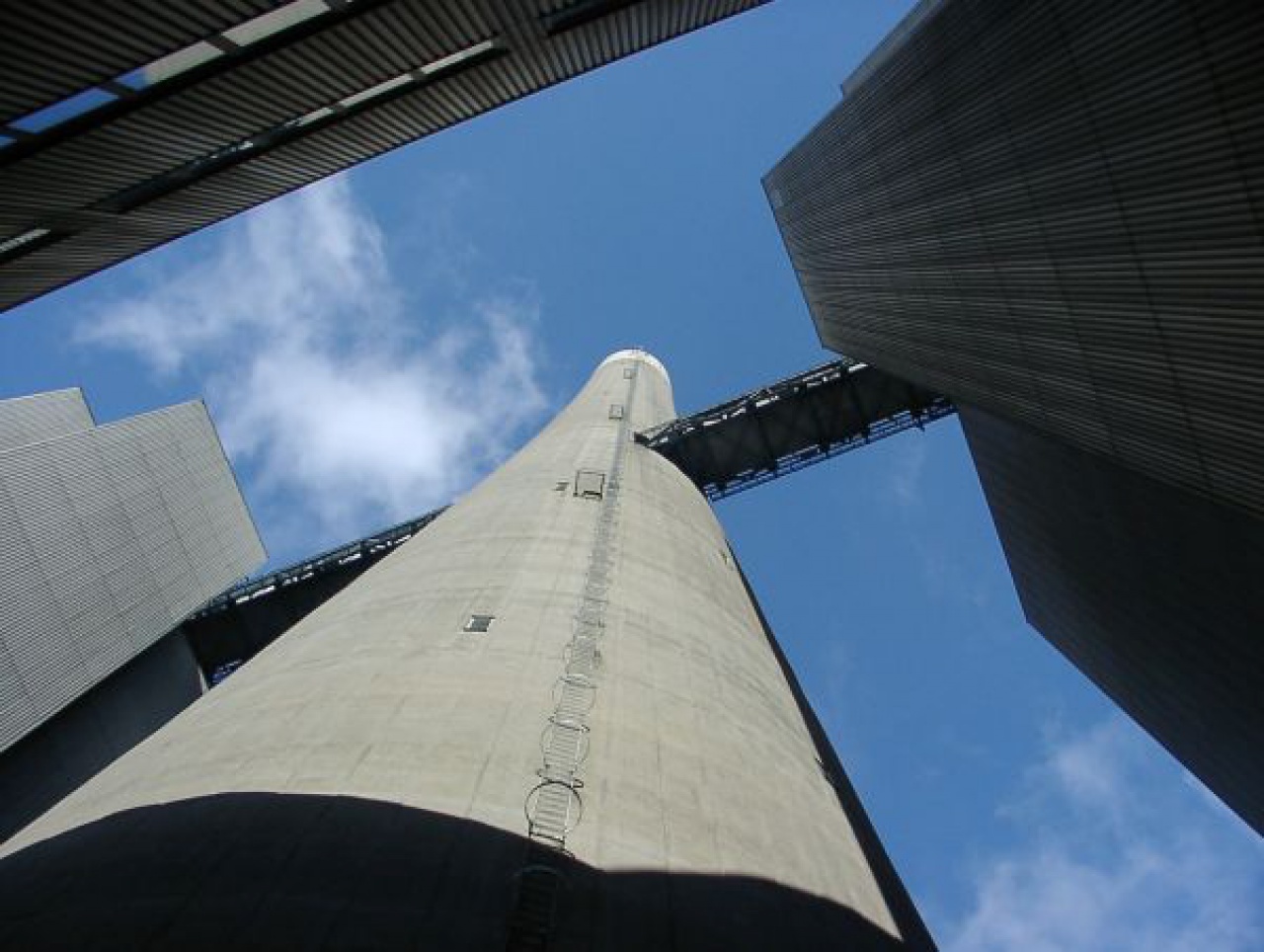 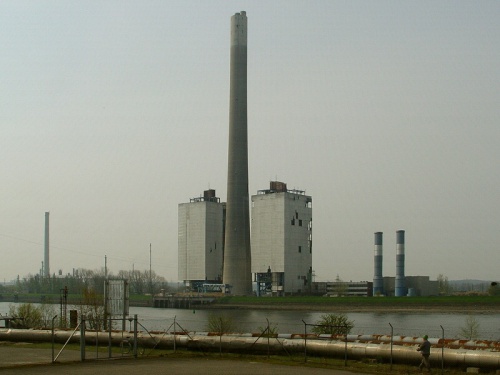 Built and operated by Hamburgische Electricitäts-Werke (HEW), the Moorburg gas-fired power plant was a conventional power plant in the Moorburg district originally intended to run on natural gas. With the construction of the second block, it was also fired with fuel oil through to mazut from the nearby refinery. Due to the environmentally problematic fuels, the chimney was made 100 m higher than originally planned, at 256 m, after objections from environmentalists, in order to carry the exhaust gases further away from the urban area thanks to its additional height. The power plant’s chimney was therefore the tallest solid, walkable structure in Hamburg at a height of 256 m. The TV Tower, or the Heinrich Hertz Tower, is only 204 m tall without its aerial. Due to the changing market situation in energy and raw material prices, the formerly largest and most advanced oil and gas power plant in Germany is being dismantled to make way for the construction of a new modern Vattenfall coal-fired power plant. In 2002 the dismantling of the power plant began on behalf of Vattenfall as a preparatory measure by Thyssen-VEAG Flächenrecycling (TVF), who we advised on individual issues of dismantling and dismantling planning. The chimney was blown up with a so-called Faltsprengung (blowing up in more than one level), in which the explosive charges were placed on three levels, at ground level, at 63.5 m and 91 m above ground. We were also entrusted with the technical supervision of individual sub-aspects by TVF and Vattenfall during the preparations for the subsequent blasting of the two boiler houses.